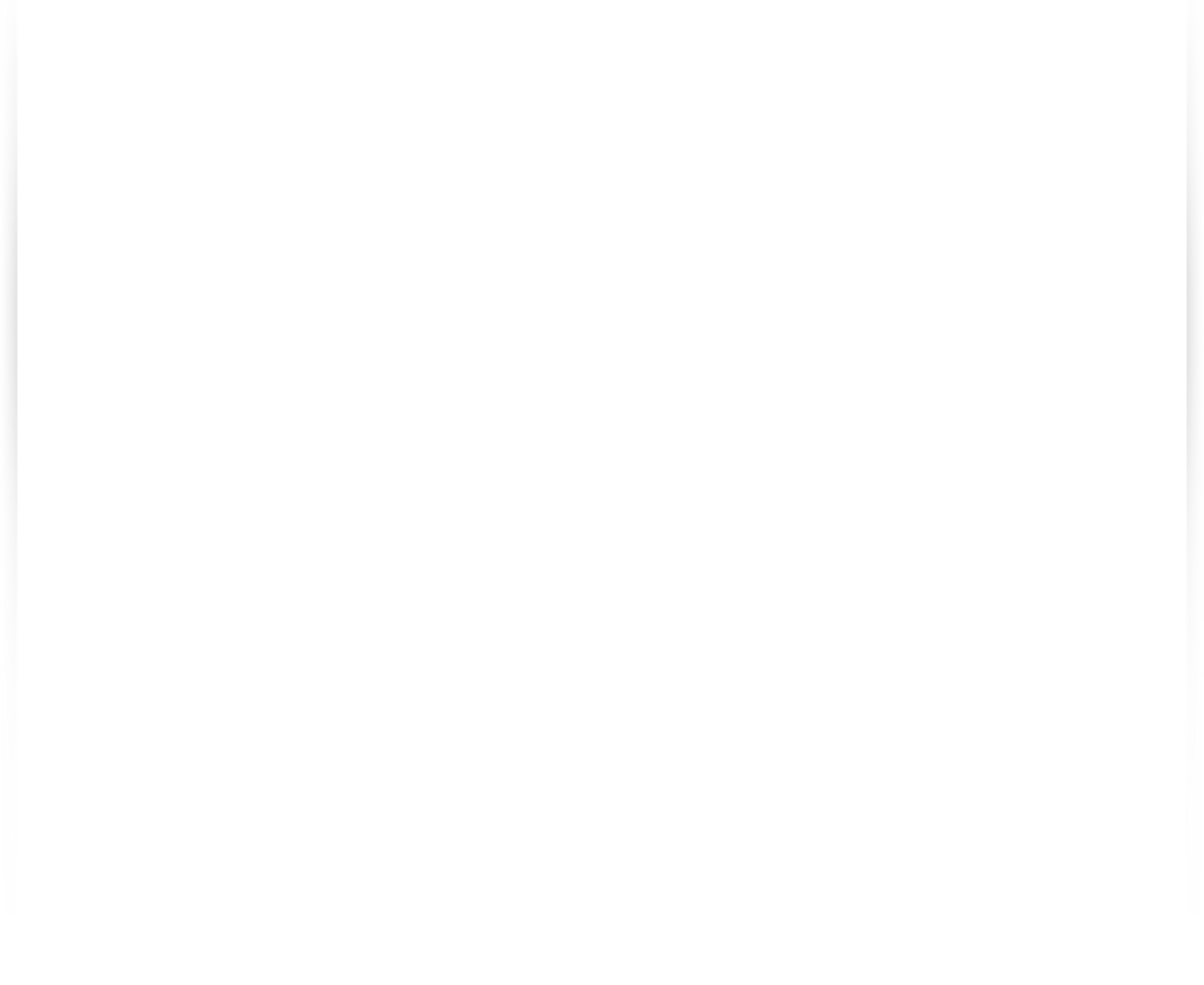 Kimberly Goddard Loeffert is the baritone saxophonist for the h2 quartet with whom she has won numerous chamber music prizes, including First Place Gold Medal at the Fischoff National Chamber Music Competition and First Place at the inaugural North American Saxophone Alliance Quartet Competition.

She can be heard with h2 on seven critically acclaimed, full-length discs: Infinity Mirror (2020), Soul Searching (2019), Enrapture (2017), Hard Line (2015), Groove Machine (2012), Times & Spaces (2010), and Generations (2008). She is also featured on two additional discs, Handful of Dust and Differential Moods. Loeffert has performed at prestigious venues around the world, including the Guarnerius Center for the Performing Arts (Serbia), Merkin Hall (New York City), the National Concert Hall (Dublin, Ireland), and the Walt Disney Concert Hall (Los Angeles), in addition to university recital halls across the country. She appears in a nationally syndicated PBS television episode of Backstage Pass, and she is a Vandoren and Yamaha Performing Artist. Loeffert is also a co-founder and co-host of the Great Plains Saxophone Workshop, a summer saxophone institute designed for advanced high school through college graduate students.

In addition to her work as a saxophonist, Loeffert is a music theorist and equity advocate who serves as Assistant Professor at the Oklahoma State University (OSU) Michael and Anne Greenwood School of Music, and Faculty Fellow for Diversity, Equity, and Inclusion for the College of Arts and Sciences at OSU. She previously held the rank of Clinical Associate Professor at OSU having been on faculty there since 2013. Loeffert is Co-Chair of the North American Saxophone Alliance Committee on the Status of Women and Immediate Past Chair of the OSU Women’s Faculty Council.

Loeffert has taught saxophone, chamber music, and music theory at Michigan State University, and music theory and aural skills at Florida State University where she earned a Ph.D. in Music Theory with a dissertation titled “Association and Interpretation in Recent Chamber Music: Gesture and Dialogue in Three Compositions by Franco Donatoni.” Loeffert holds a D.M.A. and M.M. in Saxophone Performance, as well as an M.M. in Music Theory Pedagogy from Michigan State University, and she completed a B.M. in Saxophone Performance and Jazz Studies at Northwestern University. Her primary saxophone teachers have included Joseph Lulloff, Frederick Hemke, and Joseph Wytko.